I love Amazon Prime. You hit a button and two days later a package arrives. Yesterday my front door was stacked to the hilt with Amazon boxes. I was excited to receive a hat, a book, some candy, and shoes for the girls, to name a few. Wouldn’t it be nice if prayer were like Amazon Prime? You ask God for exactly what you want. Two days later you get it. You want wisdom. It shows up at your door on Wednesday. Your sick and want to get well. You pray and two days later you are back to normal. You want a problem to go away. Ask God. It will disappear before the weekend!

It sounds great, but that’s not how prayer is meant to be. We learn wisdom, for instance, after years of instruction and maturation. For a current problem to end in two days would mean forgoing an opportunity to grow closer to God. Yes, it would be nice to be healed in two days, but God usually doesn’t operate that way.

Amazon Prime doesn’t always work. My wife wanted the girls to have new shoes for Easter. They had to be in Thursday before the girls went to the grandparents. The package came in Thursday, but was at the post office rather than my house. I went to the post office, but they couldn’t give it to me. They had to process it first. We got it the next day. One day too late. At least I can return them! God never delivers at the wrong time. You never need a return policy with God either. His ways are not our ways. His thoughts not our thoughts. Keep praying. Keep being patient. Keep trusting God. He is far superior to Amazon Prime. 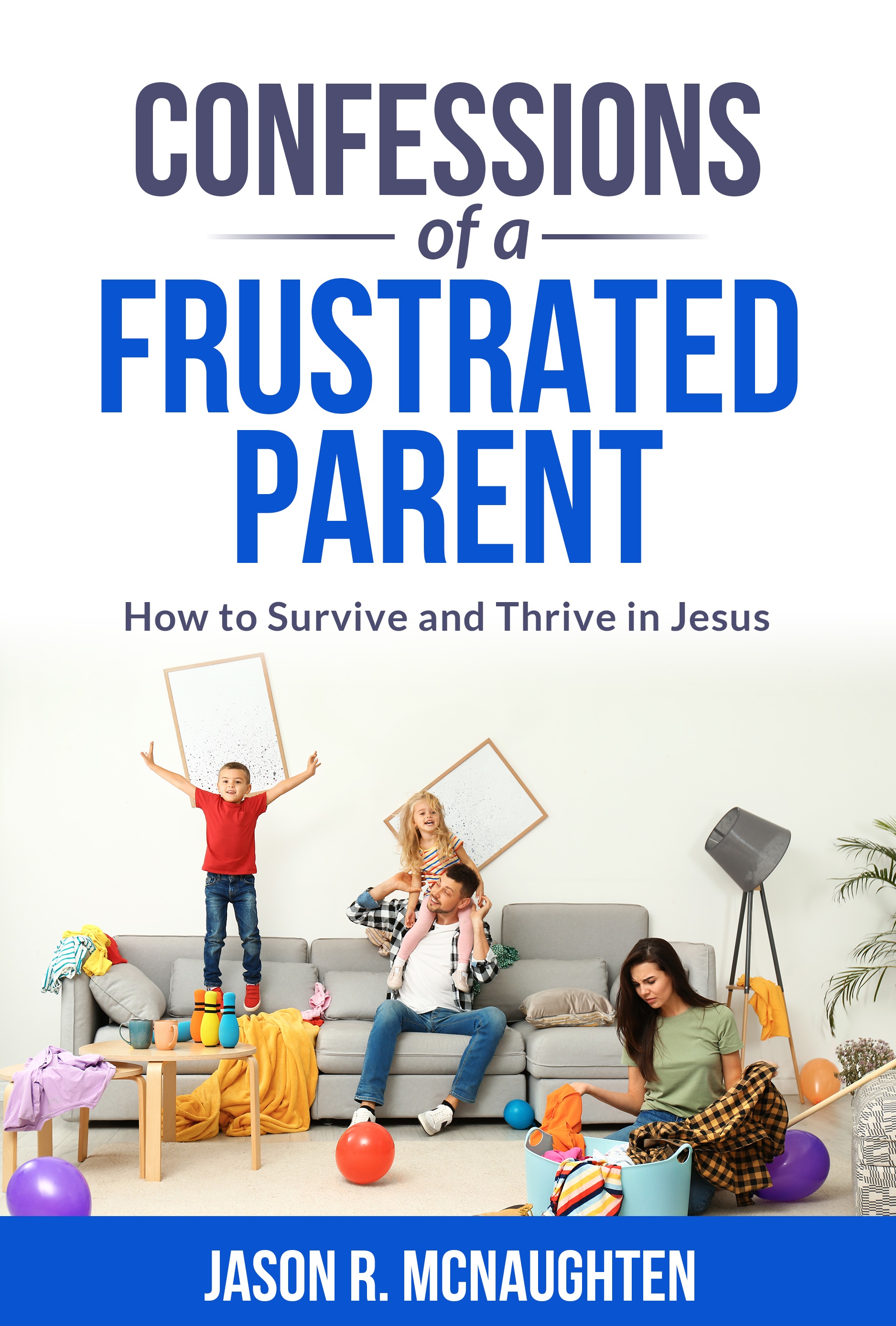 My Book on Anxiety 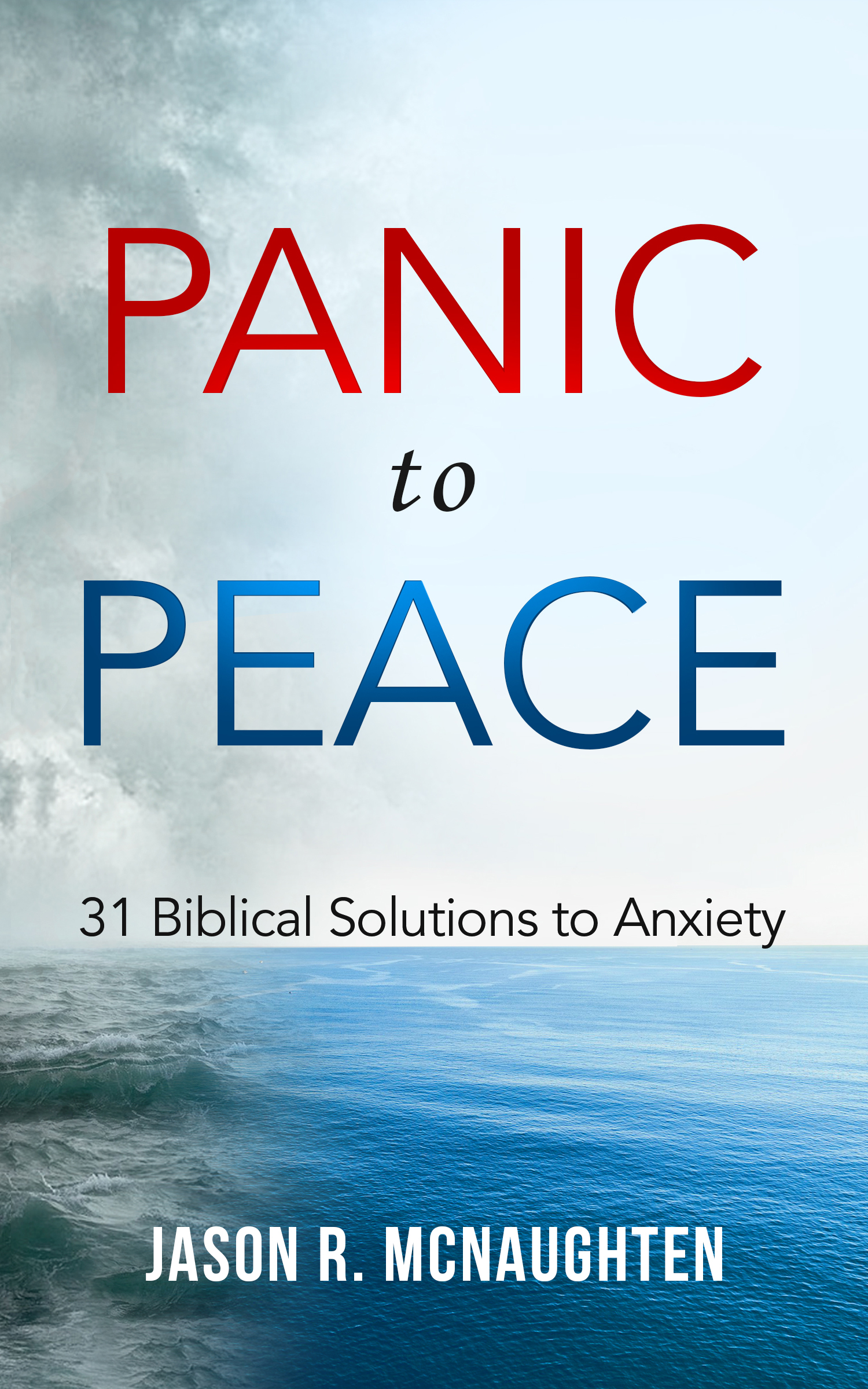 My Book on Depression